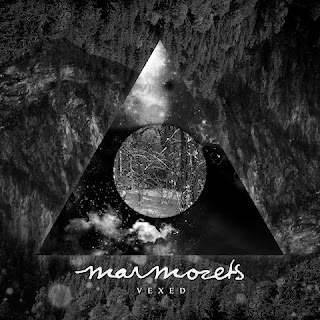 I cannot say enough good things about this band! I first heard them on the Daniel P Carter's Rock Show on BBC Radio 1 and when I found out they were supporting Hyro Da Hero at the Borderline I had to get tickets.

I am so glad I went to that gig! And I am really glad I dragged @chrisnotwell along too.

It's been a while since I have been so excited by a band. The EP captures the energy they exert on stage but their sound is so polished they sound like they are veterans of the stage and studio rather than teenagers. I sometimes struggle with female vocals when they are screaming but Becky Macintire's voice is fantastic. She can sing and she can scream in tune too.

This is a band to keep an eye out for as I expect them to be big in the next few years.

The whole album is amazing so choosing a top track is hard so I am going with the first track off the EP - Onemanwolfpack.