Onto the album at number 9. 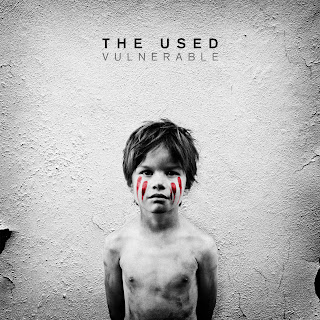 The first track on this album manifested itself as my earworm for weeks. It's a powerful track and the rest of the album is just as catchy. I highly recommend this album. The is the first The Used album I have bought and have now checked out their back catalogue too which is also fairly awesome.

My favourite track is one of my former Friday Track - I Come Alive. So I have also added This Fire which is also a great track from the album.