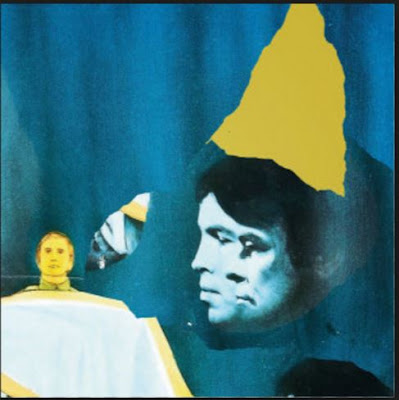 Solo(ish) album from the former Oceansize front man Mike Vennart. I say ish as there are other former members of Oceansize in the band as well.

A crowd-funded album, my better half even managed to get a signed copy much to his delight. There are a number of fantastic tracks on this album. We saw Vennart live in November and the tracks are even better live it has to be said. I was very happy when the below track was played!


I understand Vennart will not be playing live for a while now. I am guessing/hoping that this is due to the imminent release of a new Biffy Clyro album which will no doubt be accompanied by a tour and as Mike Vennart has been moonlighting as their unofficial 4th member for some years now that hopefully explains things. Richard "Gambler" Ingram is now the 5th touring band member of Biffy and also in Vennart so it would seem to point to Biffy commitments rather than anything else. I hope so as after the demise of Oceansize, there has been a bit of a gap in my prog rock listening sphere. When you get a minute, more please Mike!
Email Post
Labels: Top Ten Albums 2015 Vennart