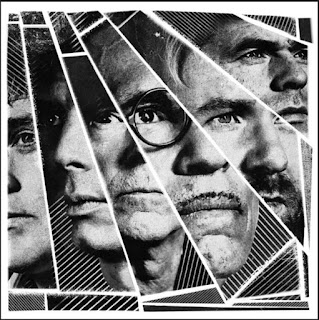 I like Franz Ferdinand. I like Sparks. Put the two together though and suddenly you have a very catchy album.

The story goes that they were both fans of each other and had been in discussions of a collaboration as early as 2004 when Franz Ferdinand's debut album came out. But it wasn't until 2013 at Cochella that they finally decided to go into the studio together.

I heard of the album through BBC 6 Music one morning when Johnny Delusional was playing and instantly recognising the Sparks sound (Tadders is a huge fan therefore I have come to recognise their style over the years). Took me a bit longer to place Alex Kapranos vocals but was quite excited by the prospect of the new album.

This is a great party album and I highly recommend a listen if you are fans of either band or if you just want something fun to brighten up your day.