A booze free May

Back in May I decided to have a dry month. At the time my rationale was sound - I am not doing too much, April is hard as it is my birthday month and June is impossible with Download and a trip to Copenhagen scheduled therefore May was the perfect candidate.

I didn't really take into account the fact there are two bank holidays in May, but despite this I did manage a completely dry month.

As opposed to January which is the more traditional month for taking a month off the booze, when the nights are short, you have no objection to staying in after spending loads at Christmas and consuming you weight in Quality Street, alcohol and pigs in blankets, May is harder. This May the weather was actually kind and fairly warm which lead to a fair few nights sat in pub gardens rather than staring at the rain out of the window. Not ideal conditions for a booze free month!

But I did persevere. I'll admit though that I was helped somewhat by a nasty stomach virus which left me bed bound for two days and put me off eating for two weeks. Odd how the body reacts. I still struggle with drinking tea though (more on that in a later post).

And by the end of the month I was actually really enjoying not drinking. I discovered I actually like lime and soda (something pre-illness I could not stand) and I also realised there is now a big selection of non-alcoholic drinks around so, as nice as it is, I was not confined to drinking BrewDog's Nanny State.

With a number of friends with babies in their tummies I have continued to have nights booze free but have also kept experimenting to see what is good that I can recommend to them. Here are a couple of my favourite no or low alcohol beers as well as one that you should definitely avoid: 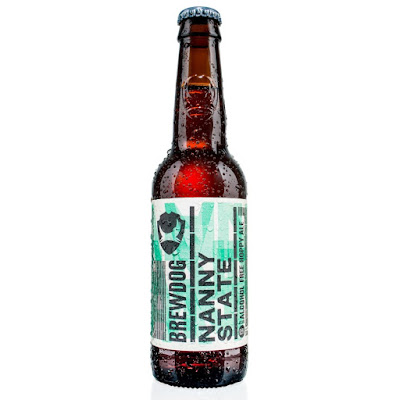 Nanny State is one of the more established low alcohol beers around. Quite hoppy, it definitely does not taste weak. Brewed with Centennial, Amarillo, Columbus, Cascade and Simcoe hops as well as 8 speciality malts, it packs a punch which you would expect from it's alcoholic siblings. Not something that you can drink loads of over the course of an evening but a great one to mix up with the next beer. 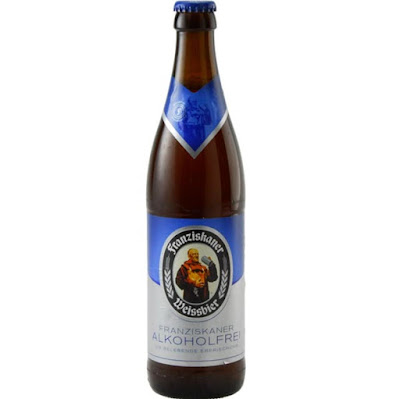 Brewed in line with Germany's purity laws, this low alcohol number tastes almost identical to its alcoholic counterpart. I found this post dry May but it has now become a staple in the house. Other benefits - well it can also be drunk as an isotonic drink post workout which is great as you get all the flavour of a post work pint without the calories and alcohol (just 21 calories per 100ml so a whole bottle is only 105 calories - half the alcoholic version). 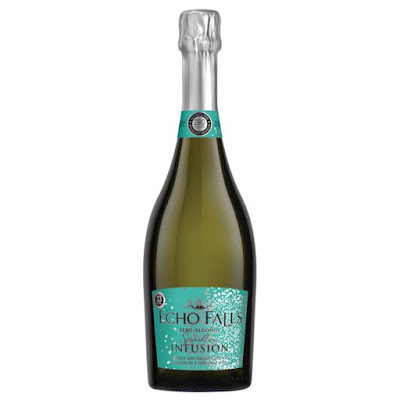 This is probably more in the same category of Sholer rather than sparkling wine but put it in a champagne flute and you wouldn't know the difference certainly in appearance. It does also come in a prosecco looking bottle so if you were in the early stages of pregnancy and looking to hide the fact this would definitely fool your friends. 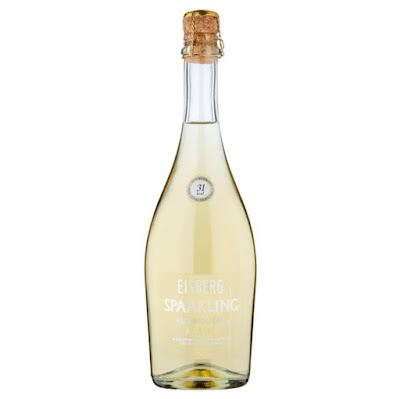 This one is the closest to tasting like prosecco. It has a dryness that you get with sparkling wines but a pleasant taste. Another one to fool friends.

And the one to absolutely avoid: 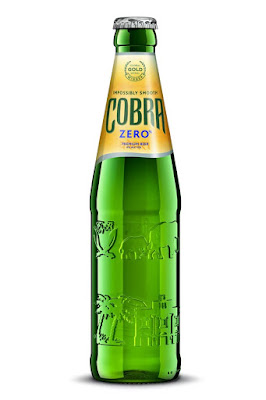 Oh dear god! There are a number of alcohol free lagers from the big brewers out there that don't suck. But this does. Lots. It tastes nothing like lager and certainly does not match up to its alcoholic big brother. It has a very malty aftertaste. In the end both me and my pregnant friend had to abandon attempting to drink it with our curry. We tried making it into a shandy to see if that would improve the taste but sadly to no avail. If you like malty drinks you might like this but if you want a drink that still tastes vaguely of beer I would opt for something else!