Albums of the Year 2017 - Honourable Mentions

Ok - I know it is actually 2018 already but I have been very busy over the past few months. More and that later.

This year my music consumption has changed. Moving out of London has meant that I have not had HMV on my doorstep any longer and I have never been keen on buying from Amazon. Not only that but now paying for Spotify Premium, I decided to make more use of it this year. The plus side - I have listened to a lot more new albums this year. The downside - I have had a lot more albums to narrow my top ten down from.

So to begin with here are the honourable mentions: 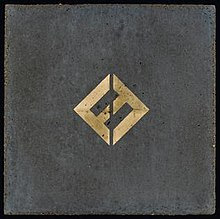 Shock? Yeah but actually the quality of albums this year was high and although I do love this album after a few listens I realised that I liked a couple of tracks but the rest just didn't do it for me. It's no Wasting Light that is for sure. It is good though and I highly recommend a listen.

Queens of the Stone Age - Villains 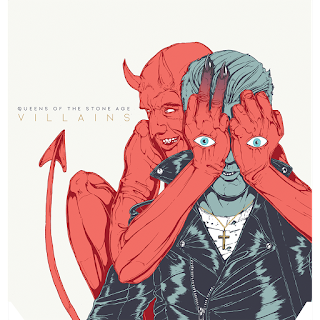 This is actually the best album Queens have done since Songs for the Deaf but again there was just stiff competition this year. There are some amazing tracks on the album and another one I highly recommend.

I also listened to a number of other albums but just not enough to add them here. I do though have a Contenders for Album of the Year 2017 playlist on Spotify which you can find here: